1906: He was in San Francisco on April 20 when the Earthquake took place. Had my first trip down California Coast after the Earthquake, April 1906.
Returned to UK in August 1907.

1907: Irvine wrote: 1907, I got back home in August after having meetings in Canada, in two places.  Came back to the States that year and had conventions and went back to Ireland for July again, by New Zealand, Australia, and South Africa.

Irvine stayed in America during WWI, which ended November 11, 1918.
Irvine wrote:  "My last trip up coast in April 1919. Left Los Angeles on June 4 or so, 1919." Possibly, he was referring to the West coast of the USA and was visiting his loyal friends who lived there.

1919 October 28 - John Long wrote: On Wednesday 29th October, I travelled with my former friend William Irvine, from Kilsyth to... Lancashire, by train.  He left on November 2nd to go to Palestine.

LINK to letter by Irvine giving chronological account of his life

Go to Top of Page

Am I therefore become your enemy, because I tell you the Truth?
Galatians 4:16

"Condemnation without Investigation is Ignorance."
Your comments, suggestions and corrections are appreciated. You are welcome to link to this website.
© Telling the Truth
What's New?

Preserving the Truth
The Church without a Name
and its Founder, William Irvine

Founder of the
Church with No Name
aka 2x2 Church,
Friends & Workers Fellowship,
Cooneyites and "the truth" 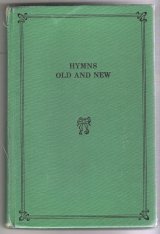 From Cult to Christ 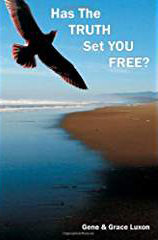 Has the Truth Set You Free? 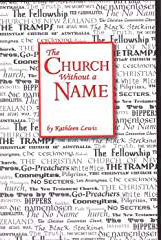 The Church Without a Name 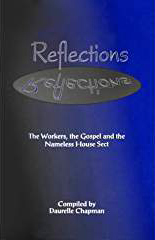 Reflections: The Workers, the Gospel and the Nameless House Sect